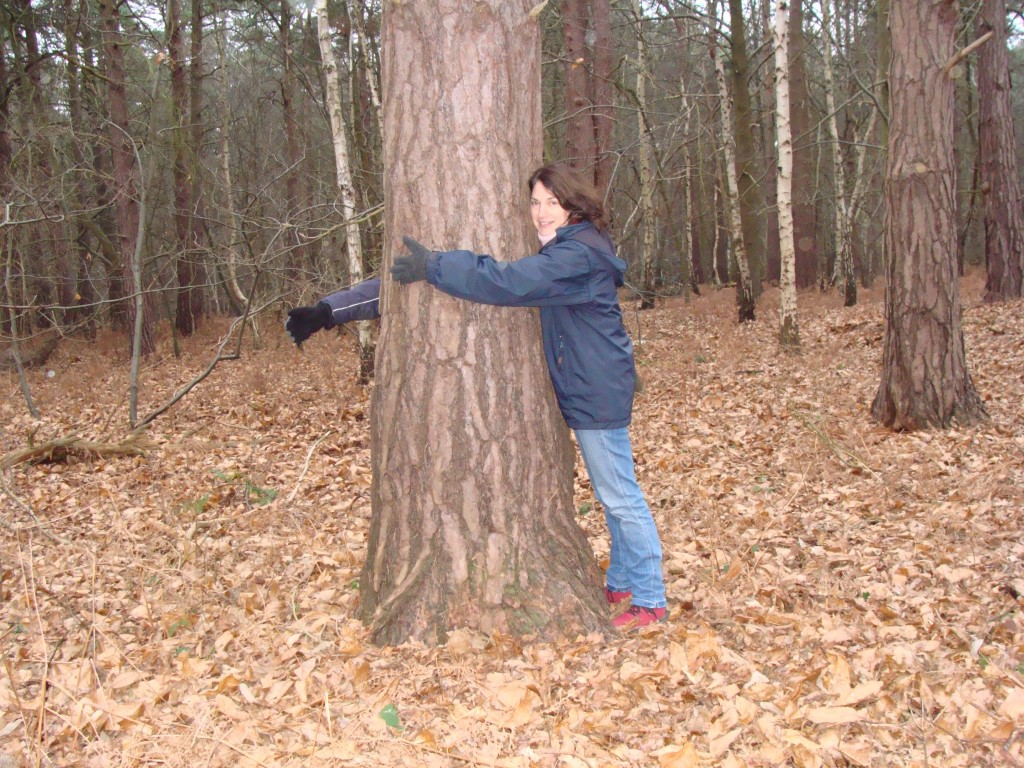 After the service I was left with the sound of sobbing echoing like an ear-worm through my week. It had been a huge funeral, and people in the village commented on the number of mourners who came. They assumed that managing the size of the congregation would be challenging to the vicar.

But it was my own grief after the death of my sister in law six months ago made the experience of leading the service draining. It is well known that one bereavement sparks the memory of other losses. It was the sobbing at this funeral that reminded me so strongly of Sarah’s funeral, and the grief that I and others expressed there.

As a priest I see a lot of grief, and I feel immensely privileged that people are willing to share their bereavements with me. Don’t get me wrong – I love my job. But know that I am vulnerable too, and sometimes emotions get better of me. Would you expect anything else?

One Reply to “Echoes of tears”