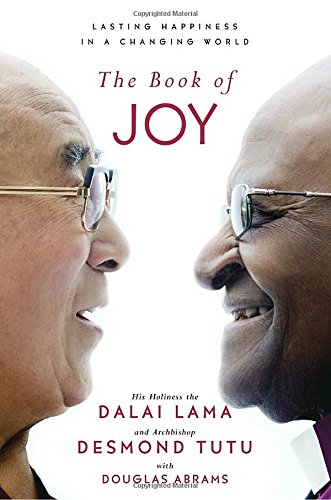 When the terrorist attack around Borough Market in London was reported, much was made of the people who chose to run TOWARDS the ensuing chaos, rather than away from it. But these fearless ones said that they were acting on instinct or by training. They denied being heroes but felt they were just supporting people in need.

I saw a very small example of the this week, when the BBC were filming in Blockley this week. Someone who house was being used as a location became stressed and angry as the BBC swept way work on a table which was in the way, without noticing that they were causing damage. There was shouting. Then the BBC location manager moved forward, de-escalating the situation by stepping towards the tension.

He reacted by instinct, showing empathy and talking without pause, while invading personal space and gently touching the person on the shoulder. It was a master-class in how to dissipate anxiety, anger and conflict.

Archbishop Tutu and the Dali Lama’s Book of Joy reminds me that to step towards a difficult situation, even an emotional one like a terrible diagnosis or a bereavement, robs it of its power to terrorize us. By acknowledging our fear and stepping towards a tragic situation, it loses some of its power.

I recommend the Book of Joy. We need to celebrate, delight and radiate joy, more and more, in order to live better, freer, more complete lives.